In its simplest definition, a car is a vehicle that has four wheels and an engine that is used for carrying passengers on the road. Through centuries, the shapes and potentials of cars have developed a lot. However, the year 1886 is considered as the birth year of the modern car. In that year, Karl Benz the German engine designer and engineer, and the inventor of the first automobile, built the Benz Patent-Motorwagen. But, cars were not widely available until the early of 20th century. Since that time, cars kept on developing until they became very fast, modern, expensive, powerful and comfortable. In the following article, you will find a list of the top 3 most expensive cars in the world. 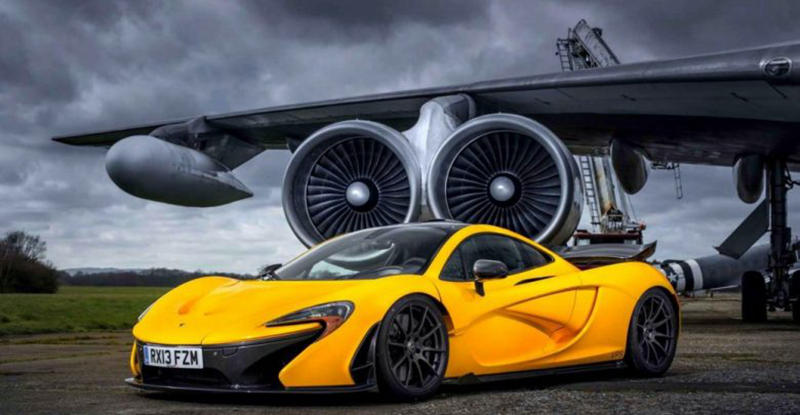 3 Lykan Hypersport:
The Lykan Hypersport is a Lebanese limited production hyper car by W Motors. W Motors is a United Arab Emirates based company that was founded in 2012 in Lebanon. In the company there are a collaboration with some Lebanese, French and Italian engineers. 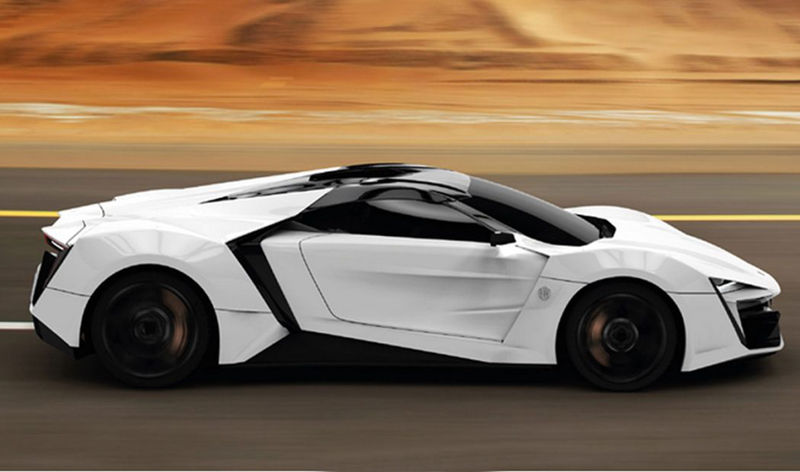 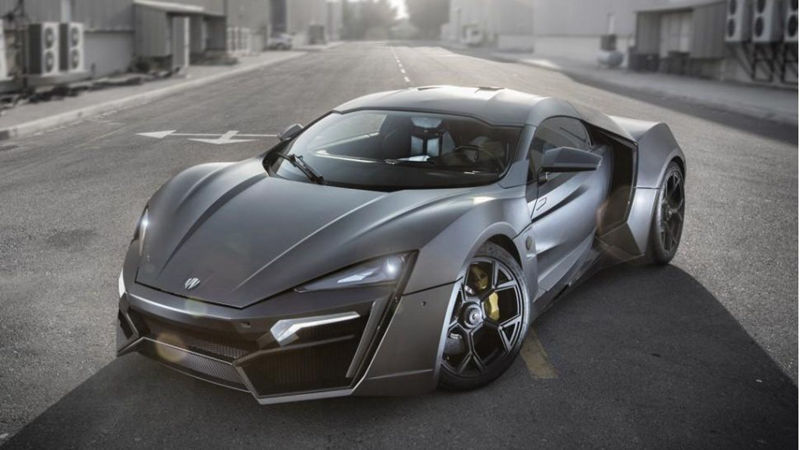 It is important to mention that this car is regarded as the first supercar that is produced in the Middle East. Moreover, Lykan Hypersport is the first car to be designed and produced completely in the Arab World. The company; W Motors, is planning to produce only seven pieces of this car. 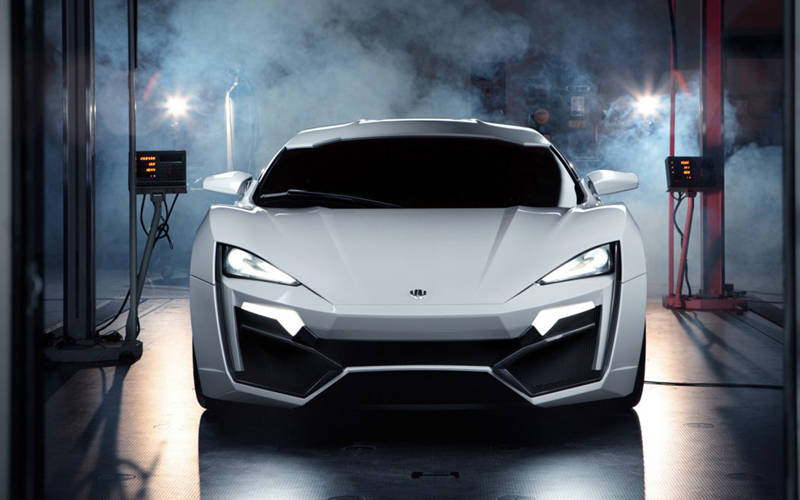 The Most Comfortable Luxury Cars In 2019 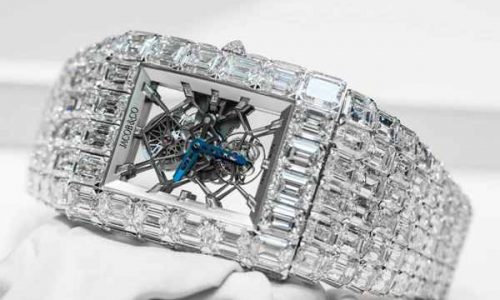 7 Ways to Make Your Own Money

Join our email newsletter and get our latest news & updates into your inbox for free.